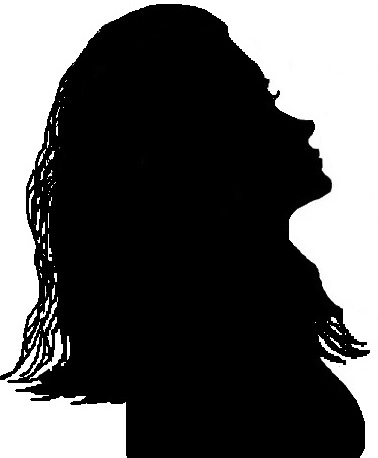 Who is Megan Wynters?

Megan Wynters grew up in a city located just outside of Toronto, Ontario, Canada. For as long as she can remember, she was raised by Vera Wynters. Although she has no biological relation to Vera, Megan has always called  her “Aunt Vera” and thinks of her as cross between a mother and an older sister.  Megan has no memory of who her parents were or of her life before Vera.

Megan grew up in upper-middle class comfort, wealth and security in a nice neighbourhood in a modern four-bedroom home. Her best friend since childhood is her neighbour Cole Kwan, and the two share many similar interests including comics and movies.

During the summer following Megan’s graduation from high school, she was investigating job opportunities and weighing her university options, with the intention to major in sociology.  Seeking Cole’s opinion about her future, she learned that he was leaving to attend university out of province.  Upset and frustrated at him for not telling her sooner, she returned to her room, emotionally exhausted from their fight and fell asleep. When she awoke, she was on Qarradune. 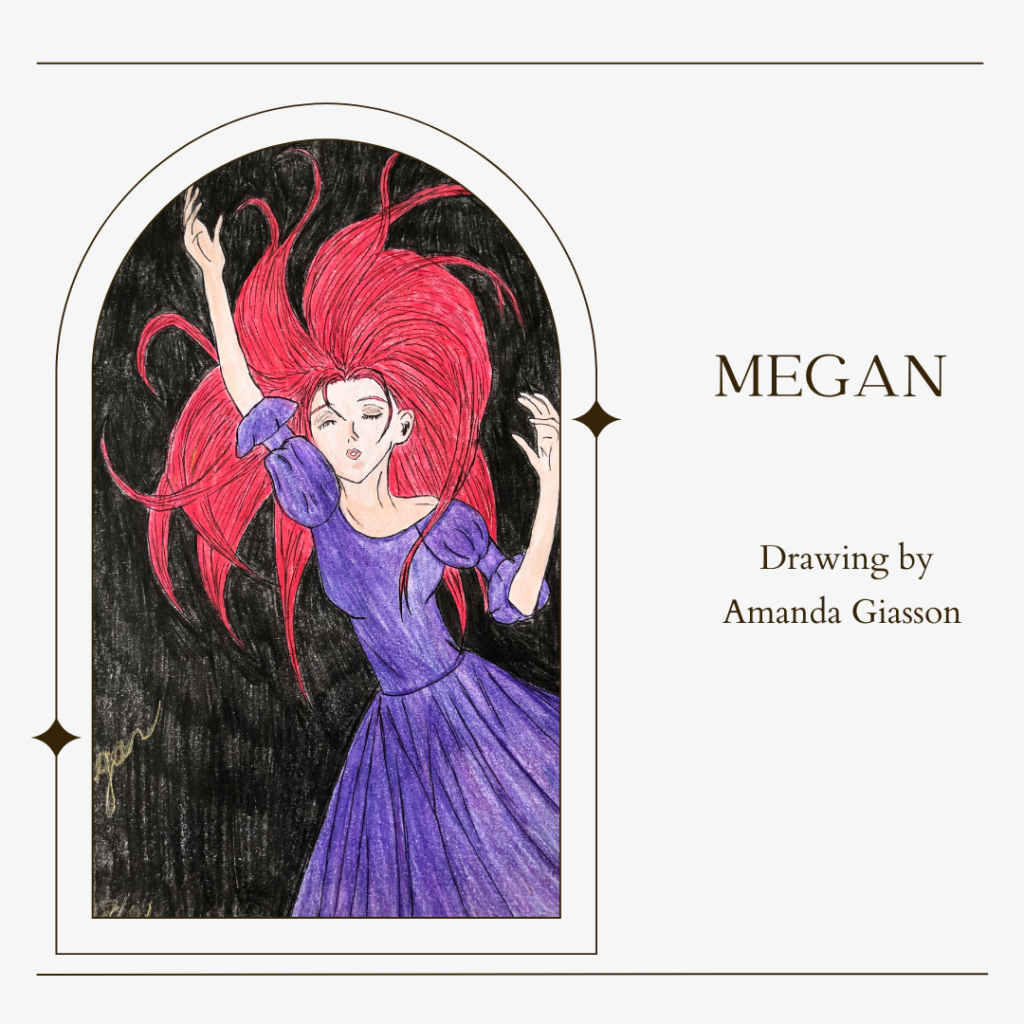 Age (at the start of the Perspective series) – 18 years